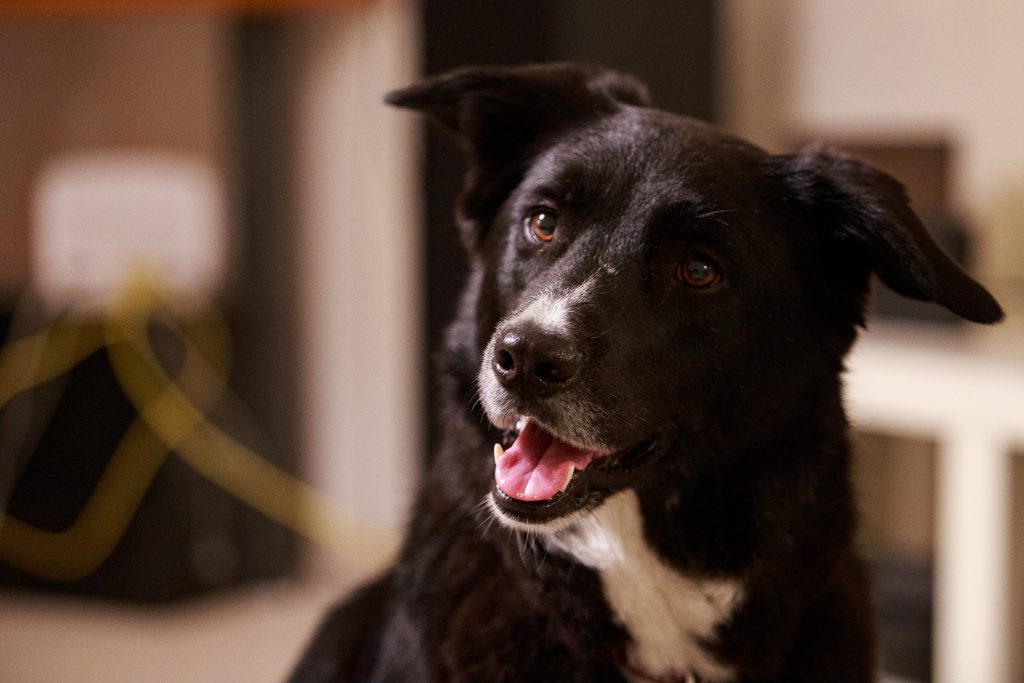 When finding a canine companion, there are so many factors to consider. Your lifestyle, the dog’s size, energy level, food requirements, and more. One of the things people may also consider is coat colour. For pedigree dogs, this may be a question of if the coat colour is accepted by the Kennel Club for showing purposes. But for dogs in rescue centres, surely this doesn’t make much of a difference? Unfortunately, it can. Having a dark brindle or black coat statistically puts the dog at a higher likelihood to spend more time looking for a home.

Why is that? Susi Colclough takes a look at why black dogs might be overlooked.

The answer is partly superstition. For many years, black dogs have been associated with ill omens. There are myths involving ghostly black dogs, part of the Wild Hunt to take souls to the underworld. One such myth is Welsh, involving Cwn Annwn. These black dogs later became known as ‘Hounds of Hell’ through religious adaptation. In Yorkshire, the tale of the Barghest is centred around a black dog with large claws and teeth. More tales of monstrous black dogs exist all over the world. Cerberus is the guardian of Hades in Greek mythology, largely portrayed as a gigantic black dog with three heads. Even today, in the modern series Sherlock the Hound of the Baskervilles is “seen” to be a large black dog (sorry, spoiler alert!). Children’s’ stories also continue this association. In the Harry Potter series there is Grim, a black dog that means death to anyone who sees it. Roald Dahl included the Barghest in the story The Witches. It seems black dogs can’t escape their own misfortune.

Despite conventional and rational thinking, the prejudice against black dogs still lingers. Some people are still wary of dogs such as Dobermanns and Rottweilers due to their dark colouring. It doesn’t help that people have taken advantage of this and used it to their advantage. These dogs are perceived as fierce and aggressive, just because of their fluff. Much like with black cats, black dogs are reported to be the least friendly. Unfortunately, this can end up as a self-fulfilling prophecy. Black dogs are chosen because they look “scary” so they are treated as such. This can lead to poor socialisation, harsh handling, and then sadly being given up to rescue. 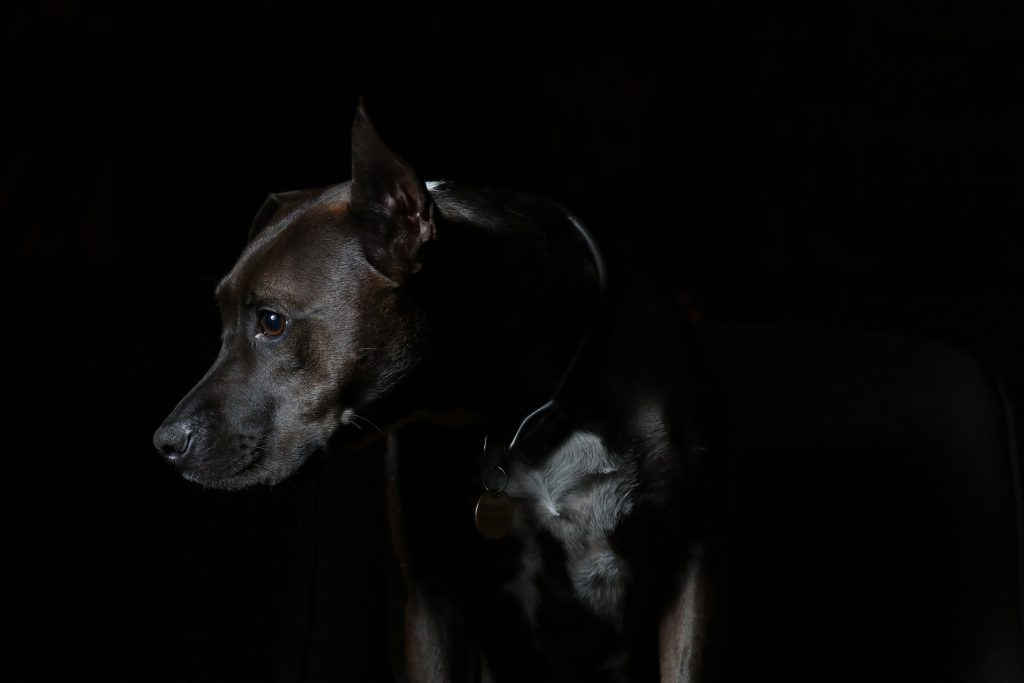 Black dogs really shouldn’t be treated any differently to their lighter colour peers. But for rescue organisations, the photos they put on the internet are often what attracts potential pet parents. Sadly, black dogs are notoriously harder to photograph. It is more difficult to show a darker dog’s features. Harsh or soft lighting doesn’t help them, and if the rescue is busily trying to show their dogs it may take too much time to edit each image.

We know deep down that coat colour has no bearing on a dog’s personality. If all black dogs were frightening, black Labradors would not be so popular!

What about some of the advantages of sharing your life with a black dog? There are several! For one, they don’t tend to show mud and dirt as much. If you don’t like the look of tear or saliva staining, it doesn’t show on black dogs until they start going grey. It can also be quite obvious when they need grooming, as the dead fur tends to be browner. Black fur is more visible in food, so you know before eating it. And if your daily outfit consists of black clothing, the fluff is less obvious and you can get away without the lint roller. Plus black goes with everything!

So why not consider a black dog as the latest addition to your family? You’ll find them to be a delight.