DNA tests for dogs have been around for a few years. For new rescue dog guardians, they are a great way of finding out what mix of breed their dog contains. They are also useful for breeders or those who want to check the potential health of a beloved pet.

Much like with human ancestry testing, dog DNA tests show the genetic makeup of an individual dog. Knowing which breeds are present in a dog can help make sense of some of their behaviourial quirks. For instance, if your dog likes to follow a scent for miles they could have some scent hound in them. And say you have a blue merle collie cross, but his favourite activity is hunting for small furries. Finding out he is a fox terrier mix gives some insight into his motivation. 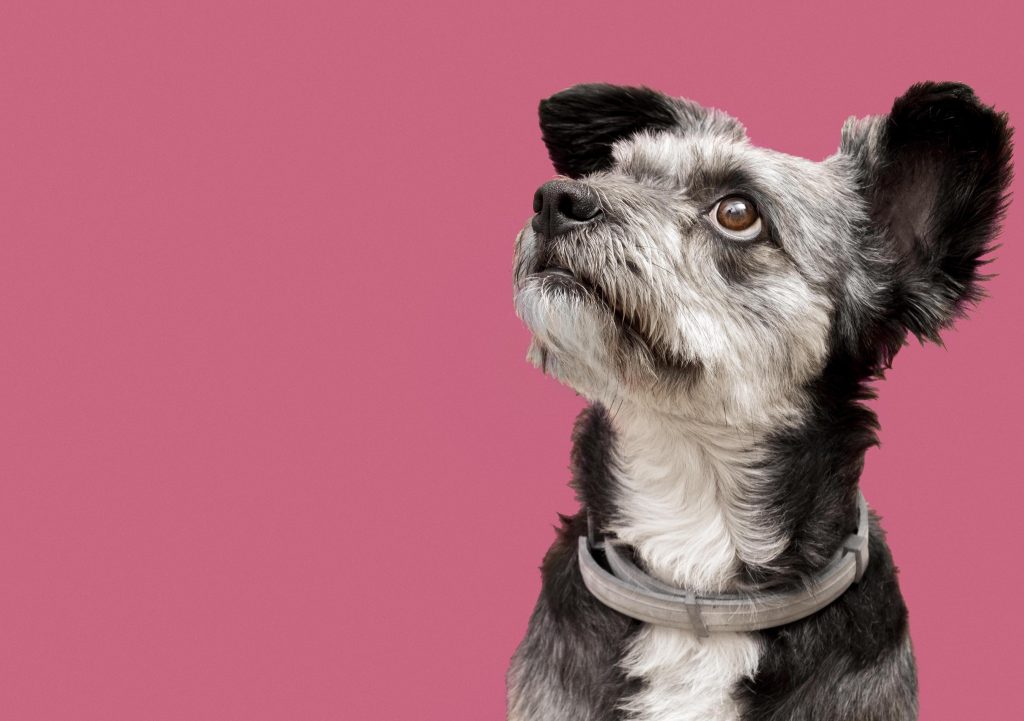 Certain companies also offer the chance to see if this dog is related to any others in their database. This can be incredibly heartwarming, especially for rescue dogs. Imagine finding your dog’s siblings, or maybe even a puppy they’ve sired! These dogs may even look nothing alike, as mixed breeds can take on characteristics from any breed in their heritage. The other side of this is finding out 2 nearly identical dogs are completely different breed mixes. Due to some breeds being fairly similar, they can produce pups that may look related but are found not to be.

Whilst they are becoming increasingly popular, DNA testing for dogs isn’t a new thing. The Kennel Club recommends health testing for breeding dogs which includes genetic screening. When considering a breeder you would want to know that they have performed these tests. It can give peace of mind knowing that your puppy is clear from certain health concerns as neither of their parents were affected or carriers. But it doesn’t just apply to pedigree dogs. Crossbreeds, such as Cockerpoos and Labradoodles, can also be affected by some genetic defects common to the parental breeds. If you are considering breeding from your dog, checking if they could pass on any health issues is vital. It is something puppy buyers look for and comes highly recommended by the Kennel Club.

As a pet parent if you want assurance you are getting the breed you’ve paid for, having a DNA test is also a good idea. There are occasional cases of dogs being “mis-sold”, bought as a specific designer breed but found to be something entirely different. You may think you’ve got a Cavachon, but it could be a Bolognese and poodle mix.

The test itself couldn’t be easier – a simple cheek swab is sent off to a laboratory for screening. The brand of the test will determine the cost and how long it will take for the results. The cheaper tests are often those just looking at breeds, while the more expensive options check for hereditary diseases as well. Some companies include a potential healthy weight range for the dog – some even giving a potential life span.

Be aware that there can be some variation in test results. Genetic testing is a developing science and occasionally you may see variations in breed mix results. But don’t let that put you off if you’re interested in giving it a go – it can be a fun way to get to know your dog a little better.